Actress Deepika Padukone has reportedly started shooting for her new film with Shah Rukh Khan on Monday. Deepika’s fans have been speculating about the development on Twitter for some time, and now the actress has given a hint on Instagram Story that she has started shooting for the film in question. His latest Insta post reads, “Shubh Armbh”, which in English means ‘auspicious beginning’. Pathan: Shahrukh Khan starts shooting for his next action with Deepika Padukone and John Abraham

Twitterati is naturally excited. One user commented, “Can’t wait to see SRK-Deepika together on screen.” “Best wishes for a new film,” another user wrote. Shah Rukh was clicked outside Yash Raj Studios in Mumbai a few days ago. Reportedly, he was in the studio to begin shooting for the rumored film “Pathan”. Pathan: Throw! When Shahrukh Khan and John Abraham did cameos in each other’s films! (watch videos) 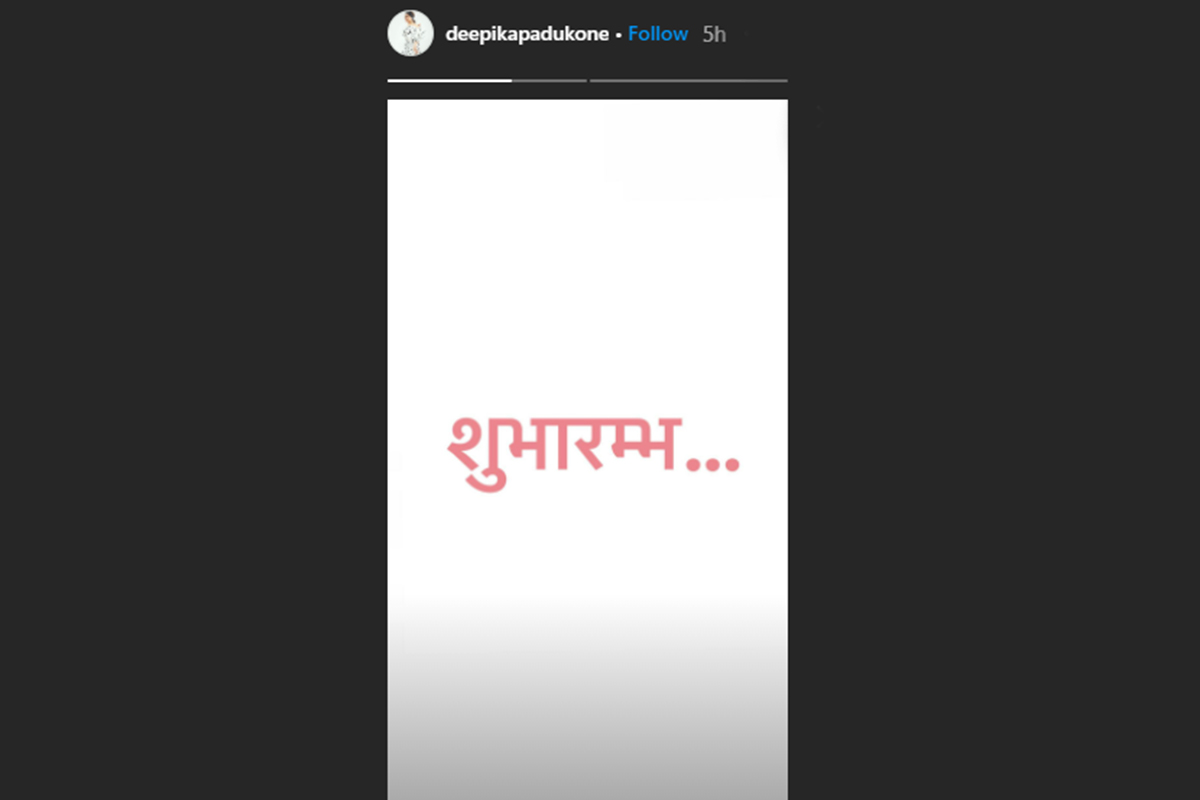 According to unconfirmed reports, the film “Pathan” also stars John Abraham. However, there has been no official announcement of the news yet.

(The above story first appeared on November 23, 2020 05:22 PM IST. For more news and updates about politics, the world, sports, entertainment and lifestyle, log on to our website latestly.com ).